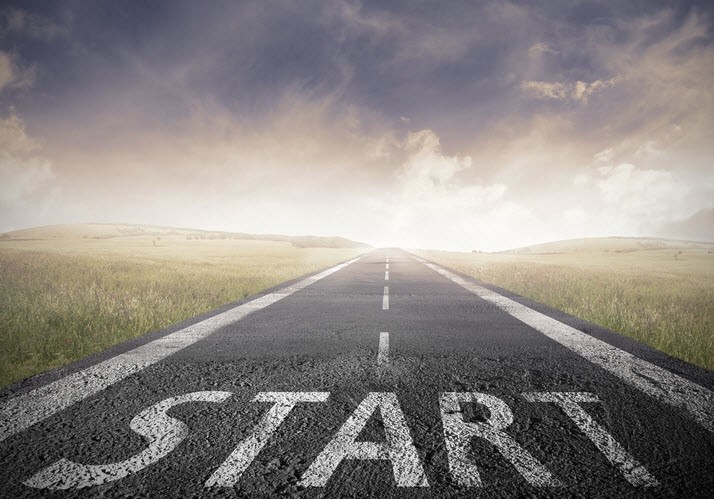 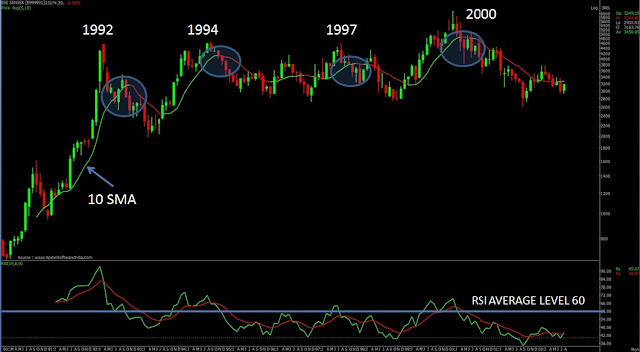 With Nifty & Sensex coming down from highs of Jan 2018 and lot of portfolios having retraced 20-30% from top, there is lot of confusion as to where market is headed. The opinion is split down the middle. Bull camp is treating this is mere correction in on going BULL market and expect to hit new highs in coming months. Bear camp is sure that this is beginning of Long BEAR market and we are getting target from 9000 till all the way down to 6000.  We will try to analyse, in this article, How the Beginning of Bear Market looks like and when we get confirmation of Bear market. For the purpose of analysis, we will be looking at SENSEX chart since 1990 on Monthly Time Frame. Also, we will be using Two Technical Analysis Indicators for our analysis :A) RSI - Relative Strength Index (14, S,9) & B) SMA - Simple Moving Average (10) .The Indicators are plotted on monthly chart. First, let's define a Bear Market in Indian Context. As per International Definition of Bear market
Read more
- November 22, 2016
INVESYS is an investment research group providing high quality and professional research For stocks and commodities. At present, we offer research for Indian stock markets (NSE, BSE), Indian Commodity Market (MCX, NCDEX) and American Stock Market (NYSE, NASDAQ). INVESYS is driven by vision to help every single investor achieve their investments goals. Established by group of investment professionals having over a decade of investment research and trading experience,we understand the market and its trend better. We know the systems and strategies that work in market. We understand the risks in market and how to avoid them. We analyse markets using high end, cutting edge technology. We combine our proprietary knowledge and experience to provide timely and convenient research to client. INVESYS is committed to investment excellence. Our vision is to be GLOBAL Research Company and provide research for Stocks, Commodities as well as Currencies across the world. You will benefit from
Read more